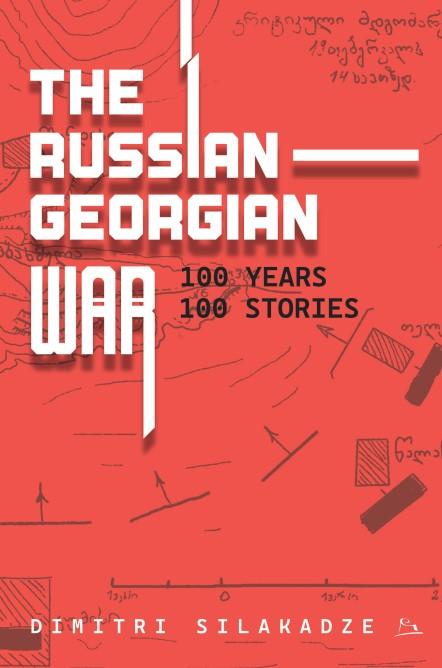 Share on Facebook
Russian troops invaded Georgia 100 years ago. The war lasted for five weeks and ended with the occupation of Georgia. The experienced defeat plunged Georgia into a 70-year Soviet experiment, the consequences of which Georgian society has not yet overcome.
Soviet propaganda did not refer to the war as "occupation" and presented it as if the Red Army had helped the Georgian population to overthrow an undesirable regime. For 70 years, this war was erased from the memory of the people of Georgia deliberately, and every year, on February 25, they celebrated the "Sovietization" of the country.
This book discusses the military-political aspects of the Russian-Georgian war of 1921, heroic episodes, successful and unsuccessful military operations and life stories of the people participating in the war. 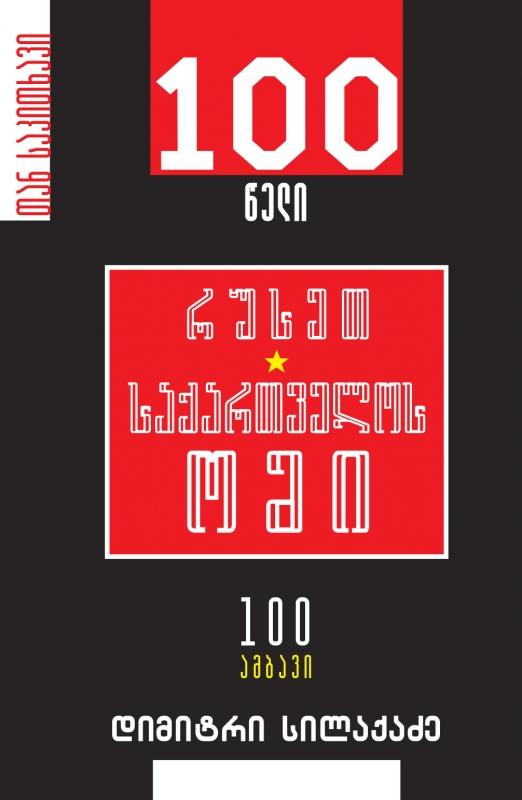 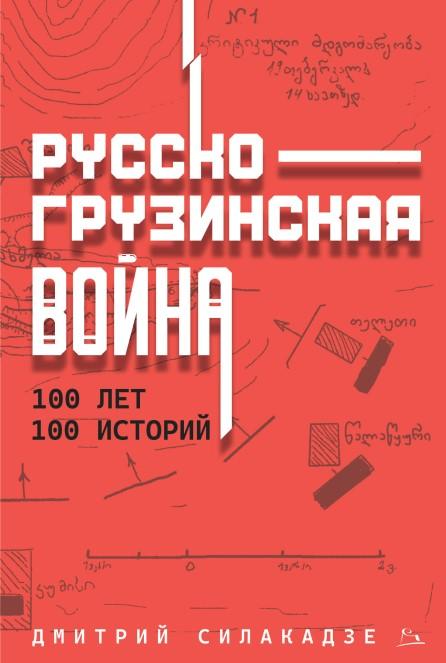