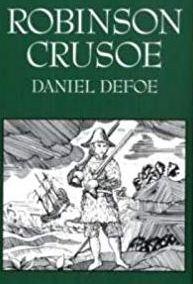 The Second Edition of the Norton Critical Edition of Robinson Crusoe is based on the Shakespeare Head Press reprint of the first edition copy in the British Museum, with the "errata" listed by Defoe’s publisher, William Taylor, incorporated into the text. 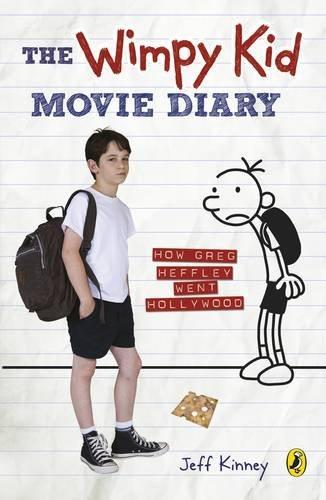 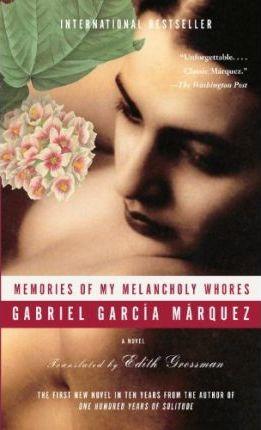 Memories of my melancholy whores 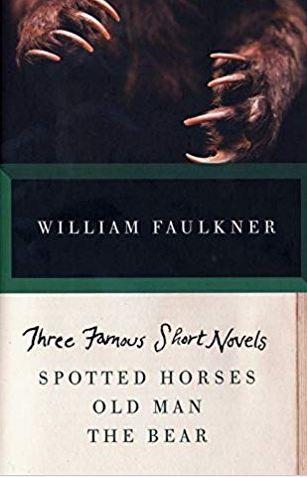