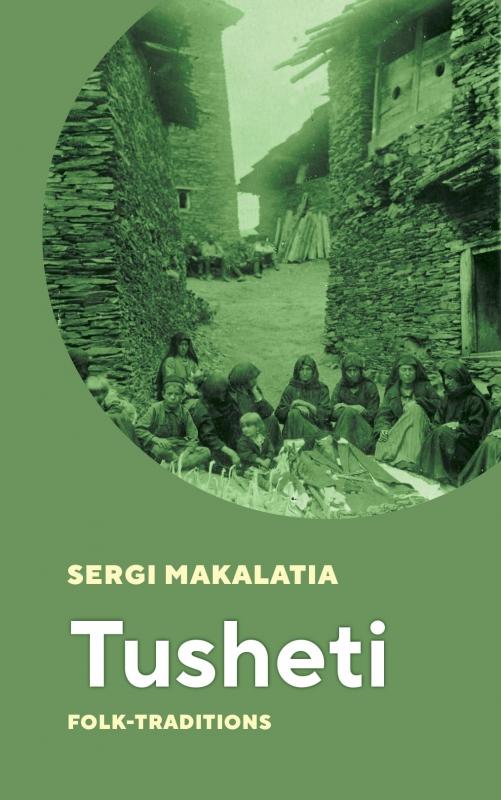 Share on Facebook
Sergi Makalatia (1893-1974) was a Georgian ethnographer who was researching Georgian history, archaeology, numismatics, art and ethnography. From 1921 to 1935 he worked as a senior scholar at Georgia’s State Museum and participated in the establishment of regional museums in such towns as Mestia (Svaneti(a) in 1936) and Gori, where he served as Director from 1937 to 1948. From 1930 he produced a series of valuable descriptions of traditional local customs for the Georgian provinces.
Presented in our book are some of the most interesting historical practices from the description of Tusheti, a region in Georgia’s north-centre/east which is bordered by Khevsureti to the west. The piece begins with the bonds existing as the result of the swearing of brotherly and sisterly-brotherly friendships but then mainly deals with local marriage-rites and birthing rituals. 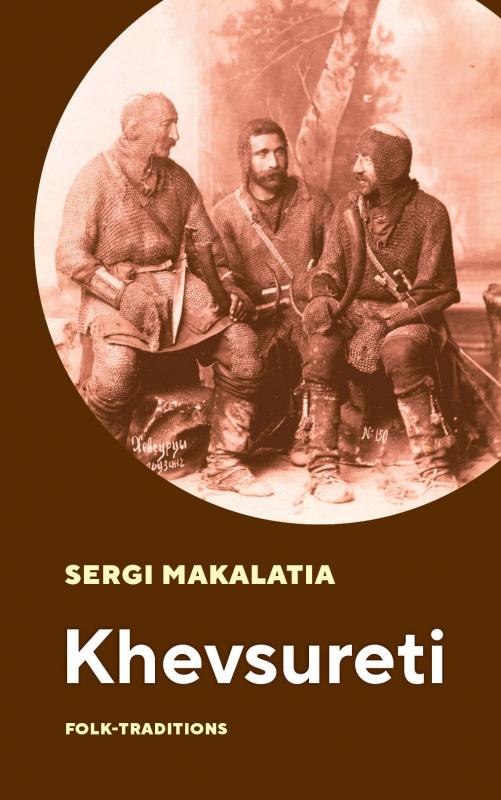 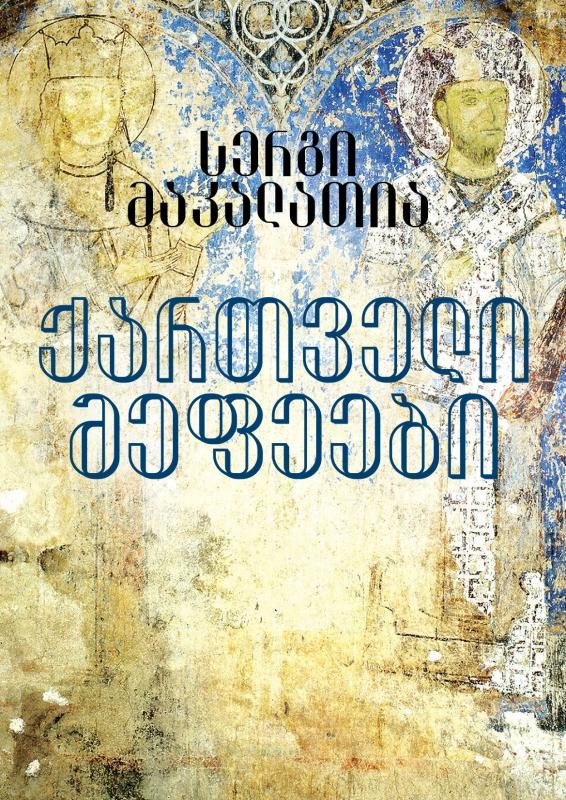