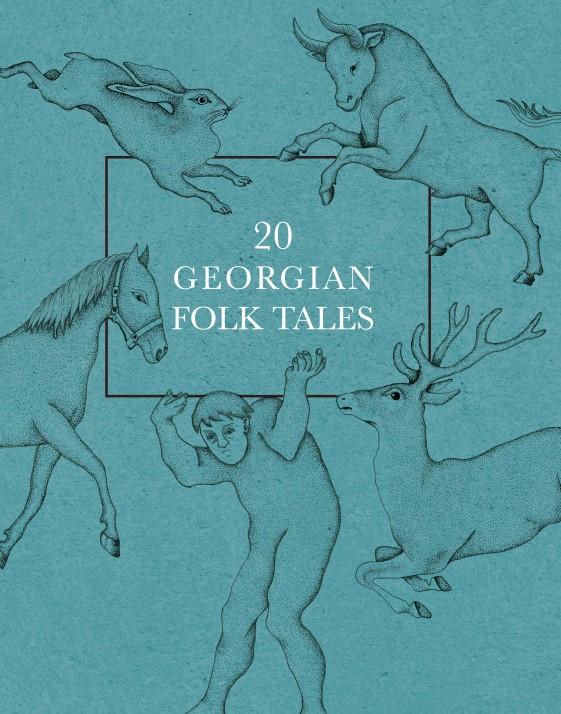 Folk fairy tales in Georgia are as popular and interesting today as they were when they were first retold. Surprisingly, folk wisdom has survived for centuries.

interested in Georgian folklore and Georgian culture in general. 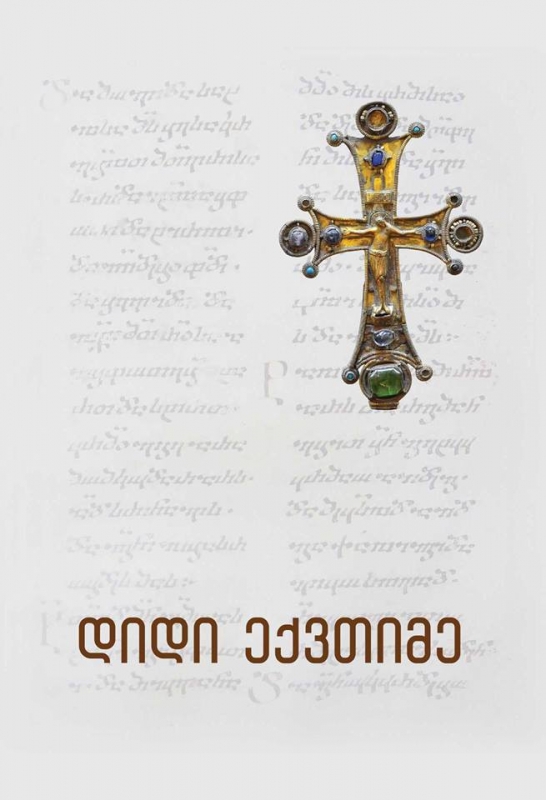 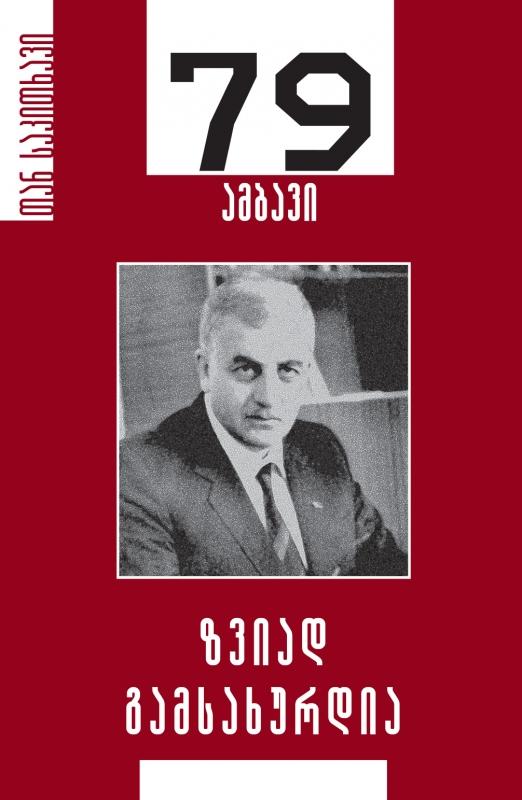 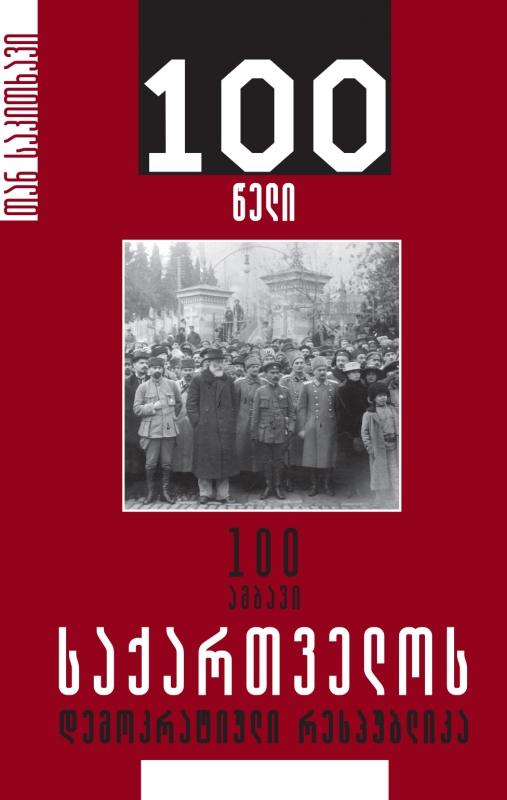