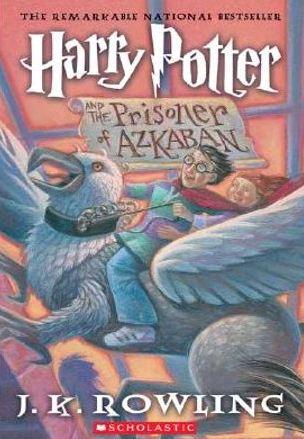 In HARRY POTTER AND THE PRISONER OF AZKABAN, when his relatives the Dursleys get to be too much for Harry, the 13-year old rebellious wizard packs up and leaves. Soon he is back at Hogwarts school for his third year. Scary creatures called Dementors, guards at the wizard prison of Azkaban, are lurking about the school grounds in search of the first-ever escaped prisoner, Sirius Black, who betrayed Harry's parents to Voldemort and may be on his way to Hogwarts to kill Harry. The new Defense Against the Dark Arts teacher, Professor Lupin  befriends Harry, while Hagrid is now teaching the Care of Magical Creatures class, introducing the students to a hippogriff (a sort of flying bird/horse). Meanwhile the fortune-telling Divination teacher, Sybil Trelawney, predicts danger is very near. When the hippogriff injures Harry's adversary, Draco Malfoy it gives ammunition to those who oppose the headmaster, Professor Dumbledore. The hippogriff is sentenced to death. The Azkaban guards, called Dementors, have come to Hogwarts looking for Black, and every time Harry sees them, he faints. They dissolve any happy thoughts of people in their path, and Harry, who has known greater sadness than anyone else in his class, is the most vulnerable. Harry has to find a way to save the hippogriff and protect himself from Black, the Dementors, and even one of his teachers who has a dangerous secret. His friend Hermione has a secret, too -- how is she getting to all her extra classes? The answer is the extra help Harry needs to save lives.

For most children, summer vacation is something to look forward to. But not for our 13-year-old hero, who's forced to spend his summers with an aunt, uncle, and cousin who detest him. The third book in J.K. Rowling's Harry Potter series catapults into action when the young wizard "accidentally" causes the Dursleys' dreadful visitor Aunt Marge to inflate like a monstrous balloon and drift up to the ceiling. Fearing punishment from Aunt Petunia and Uncle Vernon (and from officials at Hogwarts School of Witchcraft and Wizardry who strictly forbid students to cast spells in the nonmagic world of Muggles), Harry lunges out into the darkness with his heavy trunk and his owl Hedwig.

As it turns out, Harry isn't punished at all for his errant wizardry. Instead he is mysteriously rescued from his Muggle neighborhood and whisked off in a triple-decker, violently purple bus to spend the remaining weeks of summer in a friendly inn called the Leaky Cauldron. What Harry has to face as he begins his third year at Hogwarts explains why the officials let him off easily. It seems that Sirius Black--an escaped convict from the prison of Azkaban--is on the loose. Not only that, but he's after Harry Potter. But why? And why do the Dementors, the guards hired to protect him, chill Harry's very heart when others are unaffected? Once again, Rowling has created a mystery that will have children and adults cheering, not to mention standing in line for her next book. Fortunately, there are four more in the works. (Ages 9 and older) --Karin Snelson 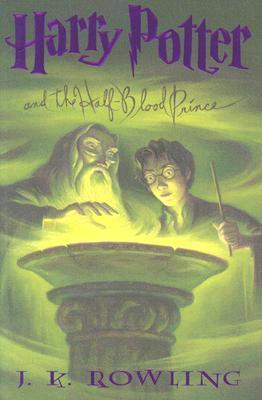 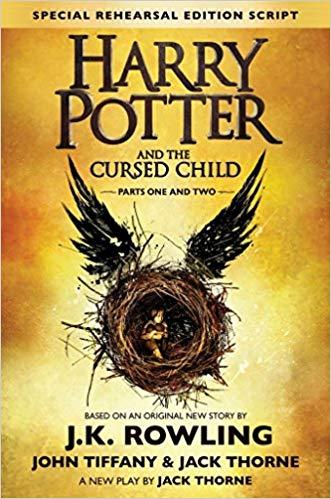